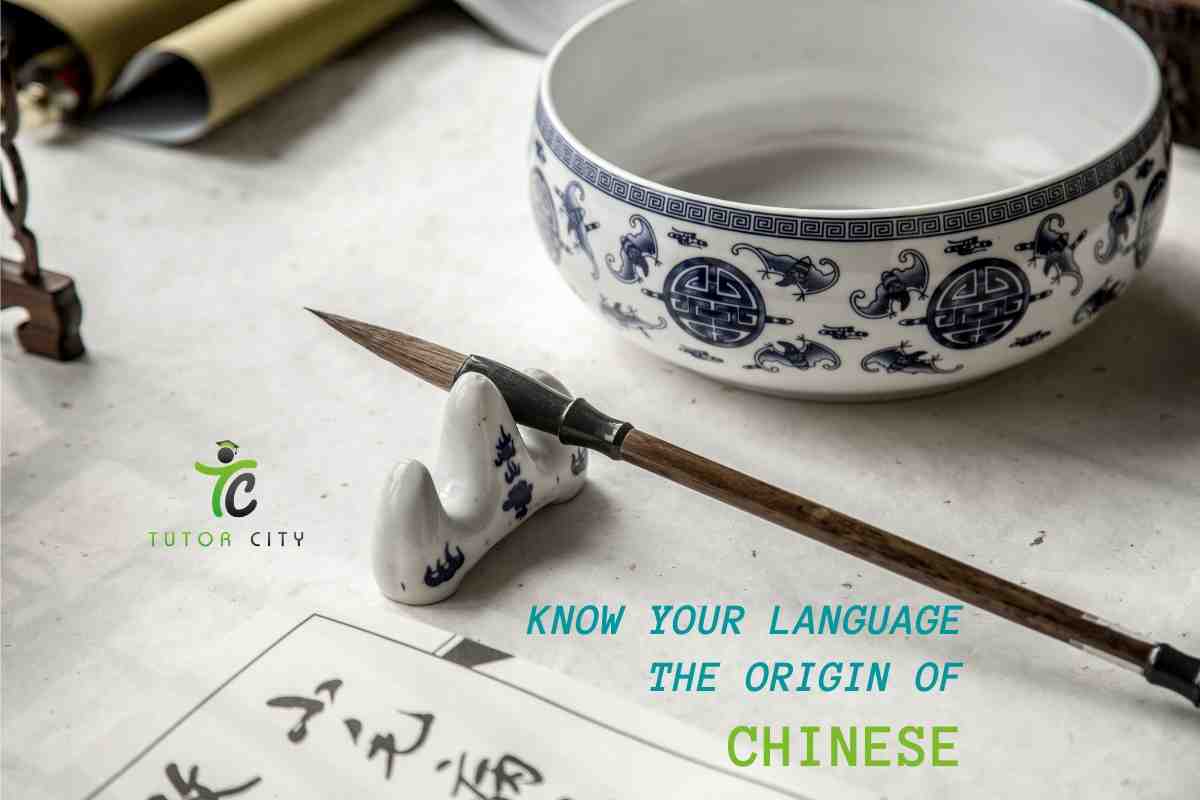 Know Your Language - The Origin Of Chinese

Every language has its own origin and history. When it comes to Chinese, you must know that the language has seen many changes over time.

With all these changes present, one must always know their language, how it came into being, and how it developed over time.

Here, we talk about all there is to the Chinese language, where it stands in the world now, and some amazing facts about it as well.

The Roots Of Chinese

While there is no clear indication of Chinese origin, experts believe that the language came into being through two different languages. It is said that there were variations of the language being used by the Sino-Tibetan family during the early times. However, there is no written evidence for this finding.

The only way that experts have been able to determine this possibility is because of the way Chinese is spoken. Continuous research is carried out to date to figure out the details of the origin of the Chinese language. If there is one thing that experts still have a hard time denoting, it is figuring out if the proto-Sino-Tibetan and Chinese language have any documented divisions present or not.

The Changes In Chinese Over Time

There have been massive changes in the language ever since its inception. While the roots aren’t exactly clear about how the language came into being, there is a clear understanding of how it has developed over time. The development stages are divided into three major categories, namely Old Chinese, Middle Chinese, and Contemporary Chinese. You will find that each of these holds a vital position in the development of the language.

Old Chinese was present in the earlier times, from the 11th to 7th centuries B.C. That is a really long time ago. It is also commonly referred to as Archaic Chinese since it was used during the early and middle stages of the Zhou Dynasty. By this time, there was clear documentation of the language, as you would find scripts and artefacts filled with details.

The documents found from the region mainly have the poetry of Shijing, portions of the Yujing, and history of the Shujing documented on them. Old Chinese was observed initially by the Qing Dynasty, which was quick to unravel the details this language held. It came to show the Old Chinese focused heavily on the sound system. Rough breathing was used to differentiate consonants at that time.

Next, we have Middle Chinese. This version of the Chinese language was made use of during the 7th to 10th centuries A.D. It so happened that during this time period, the Sui, Tang, and Song dynasties ruled the regions. There is a range of evidence found from this era about the language. Proper documentation was carried out as there is a series of methods available through which experts were able to get information about the way the language was used.

For instance, you can find dialect variations, foreign transliterations, and rhyming dictionaries that help us understand that there is so much to know about the language. Chinese language history is so rich and can be found at multiple stages, which will keep you wanting to learn more.

The era when Middle Chinese was used can be easily divided into two groups. The earlier time, you would find the Qieyun rhyme table to have developed in. Whereas, the later time would reflect the Guangyun rhyme table in the 10th century A.D.

Now is the time of contemporary Chinese. Essentially, there exists a range of dialects in the Chinese language today. However, this divide has more to do with geographical reasons than anything else. While we hear a lot of Mandarin in today’s time, it was not the case till the middle of the 20th century. Southern China around this time did not speak Mandarin at all. But as time passed, there was more focus on Mandarin than any other dialect in China.

Mandarin became highly popular during the Qing Empire. Moreover, from the 17th century, there were continuous efforts to promote the Beijing standard and make us of it officially. Over time, this persuasion resulted in the replacement of Nanjing Mandarin with the Beijing standard.

Things have kept evolving ever since there is more focus on Mandarin today because of how schooling systems are committed to the language. There is also the development of Cantonese, but it is mostly limited to the southern Guanxi provinces and Guangdong region.

When it comes to the range of Chinese dialects present, you must know about the seven most common ones. These include the following.

The use of these dialects depends on the area you are in. There is a lot of emphasis on geography when it comes to how Chinese is spoken. So, you might not find that every region has the same dialect of the language in use. You will find a wide use of Mandarin Chinese in the country, along with Cantonese in many areas.

How Is The Chinese Language Written?

When it comes to Chinese writing, you must know the importance of strokes. Typically, you will find that you need to go from left to right, and from top to bottom. The prescribed stroke order is essential for you to know so that you’re able to write accurately. You don’t want your characters to mean something else because of a stroke went wrong.

Facts About The Chinese Language

There are plenty of things that you might not know about the Chinese language. To help you understand the depth of the language, here are some fascinating facts about this language.

There Are Over 50000 Characters

You thought learning the ABCs was tough as a child? Imagine having the learn thousands of characters to get by. The Chinese language has more than 50,000 characters for you to choose from. Reading the newspaper requires you to know a minimum of 3000 characters, which some higher chinese tutors will encourage their students to read more. This makes it a bit difficult to work around. However, with the right guidance, you will be able to get around to understanding the language better. While there may be many characters for you to work with, by the end of the day, you will be opening up better opportunities for yourself.

When it comes to how many people speak the language, you must know that over 800 million people speak Mandarin Chinese daily. When you factor in other dialects, the number just increases by a large amount. Currently, you will find Chinese to be one of the most expansive spoken languages across the world. So, isn’t it better to get yourself acquainted with a language that might be useful to you one way or another?

Written Chinese Dates Back To Over 3000 Years

It is also one of the oldest languages that you will come across. While you might not have known that the Chinese language falls back to a much longer time, it was being used over 3000 years ago. While the language has evolved since that time, the use of characters still prevails. There are findings on animal bones and turtle shells the depict that this language has been around for centuries.

Many English Words Come From Chinese

There are many more words that you will find to be a part of the English language that are also present in Chinese. A close similarity can be found in coffee and the spoken Chinese version, Ka-Fay. Another example includes Shafa, which means sofa in English.

It Is One Of The Hardest Languages To Learn

Lastly, you will find that the Chinese language is perhaps one of the most challenging languages to learn. There is so much to remember and new things to understand that you will be wrapped in the learning process for a long time. But that is what makes it all interesting.

Learning Chinese as a language is perhaps one of the best things that you can do. With a wide range of use, you will open up multiple opportunities for yourself.

More informative articles on Chinese:
How to improve your Listening Comprehension for Chinese?
Should you take normal chinese or higher chinese in primary or secondary school?
Score an A1 for O-level Chinese with our 6 simple tips

Search For A Topic
About Author 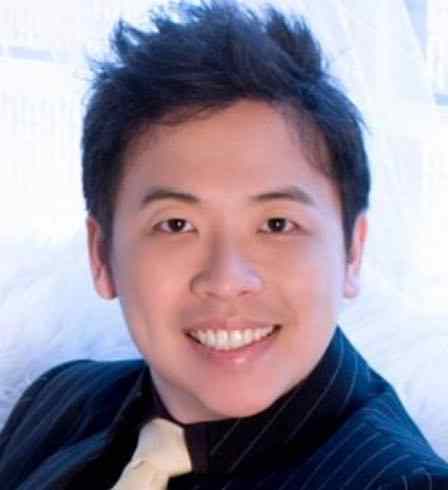 Tutor City's blog focuses on balancing informative and relevant content, never at the expense of providing an enriching read.

We want our readers to expand their horizons by learning more and find meaning to what they learn.

Resident author - Mr Wee Ben Sen, has a wealth of experience in crafting articles to provide valuable insights in the field of private education.

Ben Sen has also been running Tutor City, a leading home tuition agency in Singapore since 2010.